Each member of the Clearwater Credit Union Board of Directors serves a 3-year term. Each year the Nominating Committee of the Board nominates candidates to fill expiring terms or vacant positions. For 2022 the nominations are:

For members interested in contesting these nominations, the Nominating Committee will accept nominations by petition until May 2, 2022. If Clearwater receives additional nominees by petition, a competitive election will be necessary. In such a case, candidate names and biographies will be posted in the branches and online by May 9, 2022. Applications and petitions are available at the branches and online:

BOARD OF DIRECTORS ELECTION NOMINATION FORM

If the Nominating Committee receives no additional nominees by petition, the elections will not be conducted by vote, but instead will be declared by acclamation at the virtual Clearwater Annual Meeting to be held June 13, 2022, supported by Zoom. Nominations from the floor will not be accepted at the Annual Meeting. More details will be available on our website after May 9, 2022.

Geoff Gilbert has been a member of the credit union since 1991. He has served on the Board since 2019. Trained as a geologist, Geoff later became a Chartered Financial Analyst. He founded Inukshuk Investments, a small business located in Missoula, where he works as an Investment Manager.

JJ Adams has been a member of the credit union since 2011. He is currently the co-owner of the Finlen Hotel in Butte, MT. He received his MBA at the University of Montana College of Business and spent time as an Assistant Professor at Montana Tech University.

Mike Kadas has been a member for the last 35 years. Mike worked as Director of the Montana Department of Revenue from 2013 to 2018. He was the Mayor of Missoula from 1996 to 2006. Mike has also served on many Boards, most recently the Federation of Tax Administrators, the Multistate Tax Commission, and the Montana Budget and Policy Center. 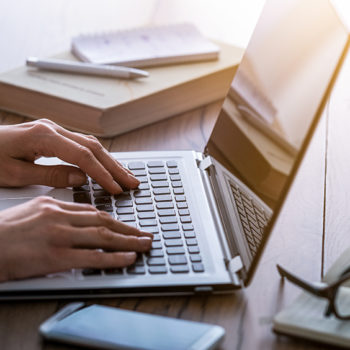